Here’s a load of fresh news and announcements from across Imperial.

From research into how humans might use additional artificial limbs to a study into how austerity policies are affecting the foods people buy, here’s some quick-read news from across the College. 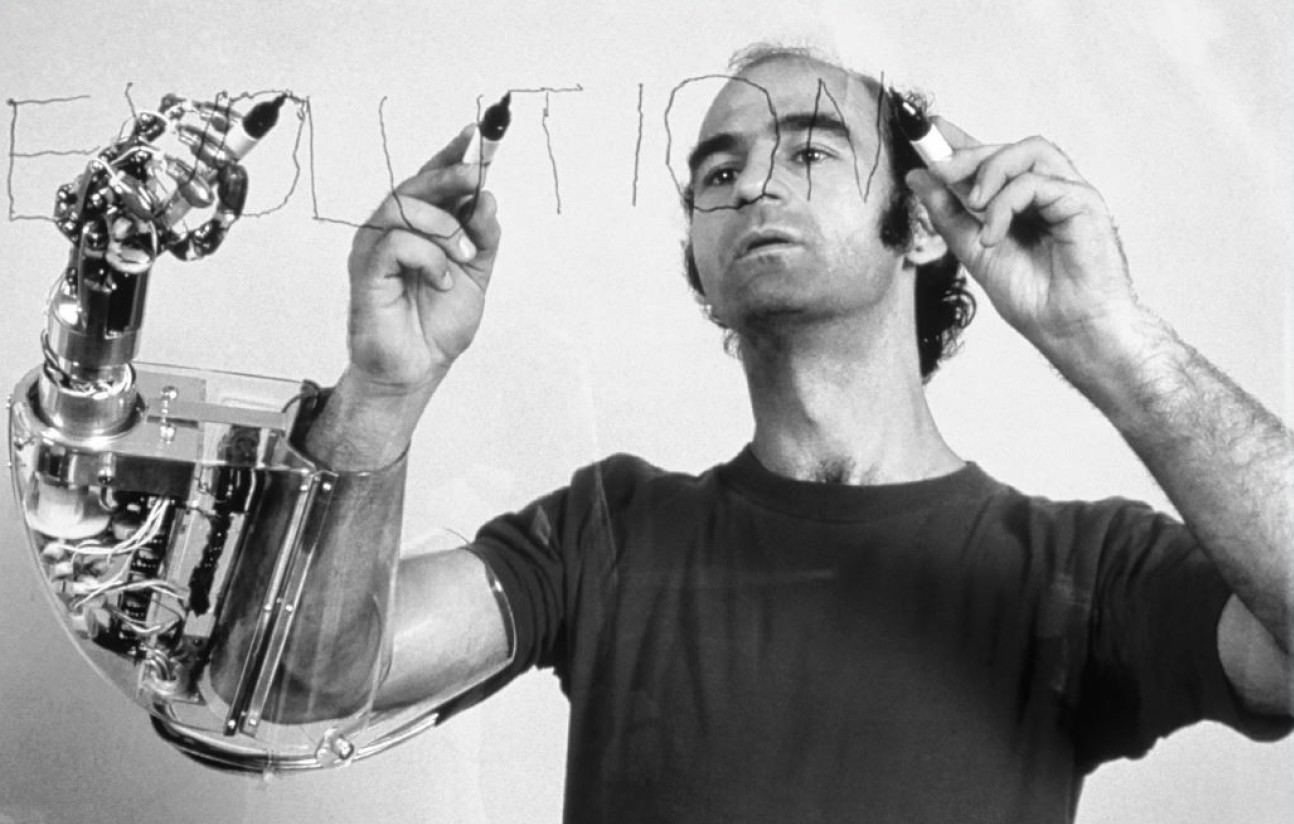 Bioengineering researchers have already shown how the brains of people born with an extra finger adapt to workload and have explored how to replace human limbs with robotic body parts that the user will feel and command as if they were part of his body. But what about combining the two? Could additional limbs, rather than replacement limbs, be built into the body, and how would the brain adapt to control them?

As part of the European program NIMA, the human interface laboratories of Professor Etienne Burdet and Professor Dario Farina worked with researchers from the University of Friborg and the Campus Bio Medico of the University of Rome to examine and analyze the robotics and neurosciences of the increase in movement. After studying areas such as how to extract control signals from limb movements, muscle activation or neural signals, how to provide sensory feedback and how best to train individuals, the team proposes then scenarios to test the possibility of additional artificial limbs.

Jonathan Eden, the paper’s first author, said: “Ideally, much like Dr. Octopus in the Spiderman movies, these devices should allow users to maneuver, lift heavy objects and perform assembly tasks. complexes independently or in coordination with their natural members”. 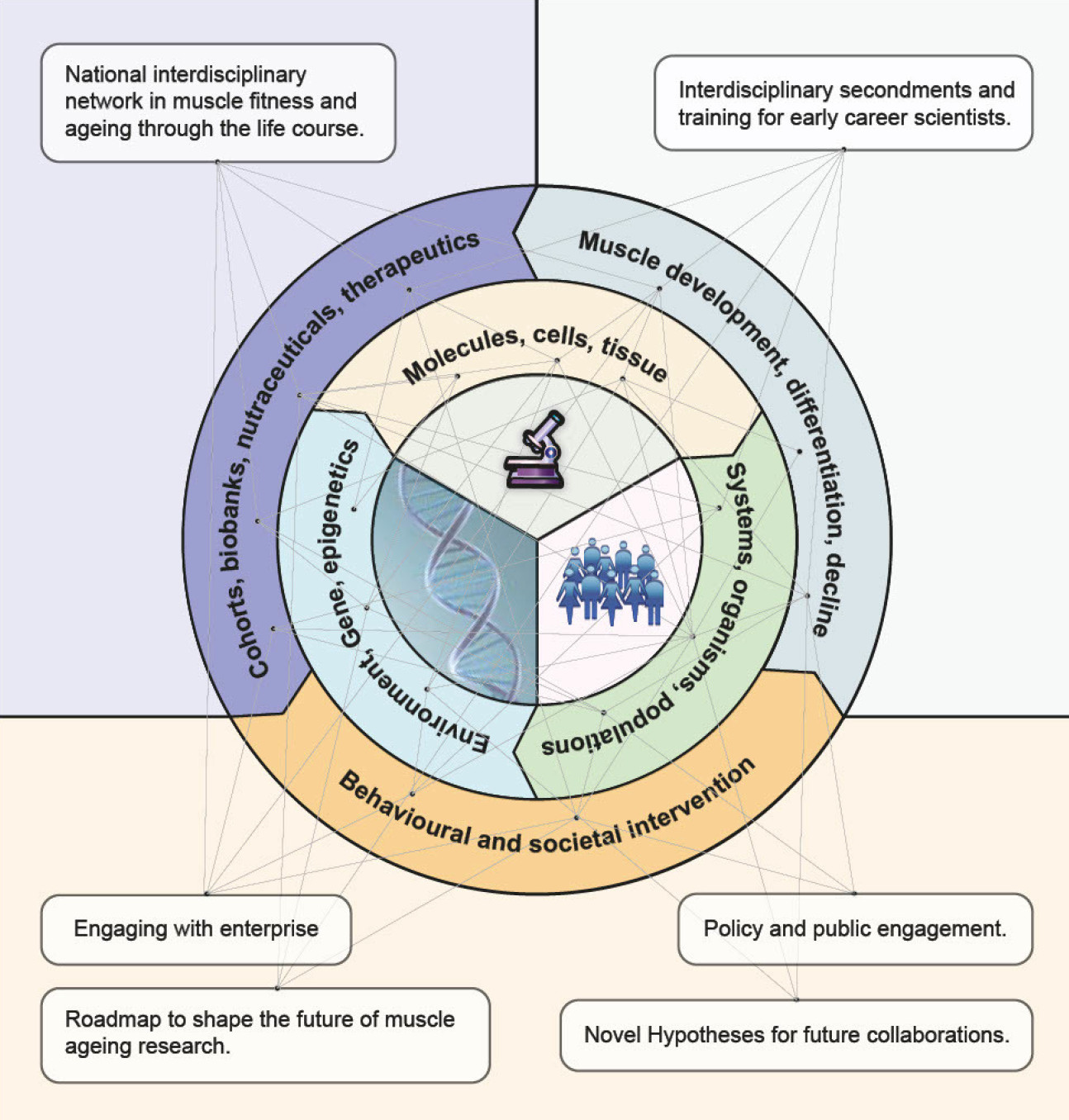 Imperial scientists will join a new research network aimed at understanding and preventing muscle wasting in the elderly. The MyAge network will be led by the University of Southampton and is one of eleven new networks funded by the BBSRC and the MRC to focus on the challenges and opportunities of the UK’s aging population.

Dr Kambiz Alavian, from Imperial’s Department of Brain Sciences, who is the Imperial network manager, explained: “The main objective of this national network is to tackle the problem of muscle aging, which leads to a loss of mobility and a host of major societal issues.

“We will tackle this problem by breaking down disciplinary barriers and engaging with academic and industry experts, policy makers and stakeholders at different levels of society.”

Learn more about the collaboration on the UK Aging Network website.

Cuts in public sector spending due to austerity policies could influence the types of food people buy, according to a study.

Researchers, led by Rosemary Jenkins of Imperial Oil’s School of Public Health, studied the impact of local authority service spending cuts on food consumption between 2008 and 2015, in particular fruit purchases and fresh vegetables, foods high in fat, salt and sugar, and takeaway meals.

They found that purchases of foods high in fat, salt, and sugar decreased with a reduction in total spending on services, while purchases of takeout increased. When examined specifically, spending on highways and transportation also affected fruit and vegetable purchases.

Dr Jenkins, first author of the study, said: “So far, research on austerity policies and food has focused on welfare reform and the use of banks food.

“Our research is the first to look at the impacts of changes in public sector spending on the foods people buy, and our study suggests there could be an impact.”

Read more about the study in BMJ Nutrition, Prevention & Health.

Would you like to be kept up to date with the latest news from Imperial? Sign up for our free daily quick-read e-newsletter, Imperial Today.